Ancient coins are an important part of the history of a country, and their specific historical periods occupy an important position in the history of coins. They not only represent the monetary culture of modern China, but also reflect the rise and fall of modern history, economy and finance. As the last feudal dynasty in China, the copper coins cast by Qing Dynasty not only integrated the cultural connotation of the past, but also could Keeping pace with the times, it has become the most brilliant existence in all previous dynasties.

After the brewing of the currency market in recent years, the currency trading market based on mechanism currency is quietly heating up. In particular, coastal cities and the mainland market set off a copper investment fever. Copper coins are a large category of coin collection. Different editions of copper coins have their unique charm, which is worthy of investors' careful taste.

In May 1911, under the guise of nationalization of railways, the corrupt Qing government transferred the road building rights of Sichuan, Han, Guangdong and Han people to the banking groups of Britain, France, Germany and the United States, which aroused the opposition of people all over the country. The reaction of Sichuan Province was particularly strong, and hundreds of thousands of people joined the army of road protection comrades. After the Wuchang Uprising, the provinces declared independence one after another, and the road guards surrounded Chengdu. 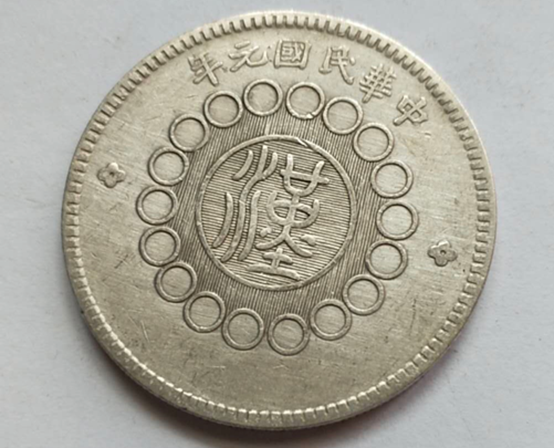 Zhao Erfeng could not control the situation in Sichuan, so he had to hand over his power to Pu Dianjun, the leader of the Sichuan Road protection movement, and other constitutionalists. As a result, Sichuan Province also declared independence, established the "Han Dynasty Sichuan military government" and took over the Chengdu Mint branch. In order to expand the military supplies, this kind of "Han" silver coin was issued.

This kind of "Han" character silver coin has four kinds of currency value: one yuan, five jiao, two jiao and one jiao. In the center of the front pattern of the "one yuan" silver dollar, there is a big seal character "Han", which represents the meaning of the "Great Han" of the new government and has anti Qing significance. There are 18 small circles around the "Han" character, which symbolizes the 18 provinces that responded to the 1911 Revolution. There are four flower stars on both sides and the six characters of "the first year of the Republic of China" on the top; on the back, there is a beautiful hibiscus flower, symbolizing Chengdu in Chengdu; around the flower, there are four characters of "Sichuan silver coin", with the words "made by the military government" at the top and "one yuan" at the bottom There are still four petals. Yuan Yuan's "silver coin" is lighter than "Yiyang coin". 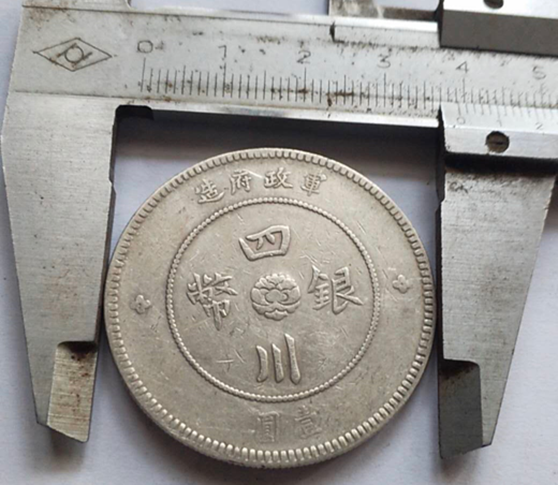 This one yuan silver coin made by the military government in Sichuan Province is well preserved. Its color is natural. Both the characters and the patterns are natural and delicate, and the depth is appropriate. On the front side, there are four characters of Sichuan silver coin, with a small Begonia flower in the center, with four characters made by the military government on the top and one yuan and two characters on the bottom; on the back, a large circle is made with 18 small circles, and the seal characters in the circle are based on straight lines. The first year of the Republic of China is added on the top, and the gold side of the silver character is connected with four pictures.

This silver coin is a high-quality coin. It is naturally wrapped in slurry and can be used to protect the old and the real. It is a high-quality silver coin with high collection value, and its future value appreciation is unlimited. The one yuan silver coin of Sichuan made by the military government represents the monetary culture of modern China, reflects the rise and fall of modern history, economy and finance in China, and has high artistic appreciation value and cultural relic value, and has a certain function of maintaining and appreciating value.